On this page the genesis of J.A. ter Maten Pluimveebedrijf B.V. is illustrated.

By starting a number of market sites for the selling of fresh chicken products mr Jan ter Maten sr. laid the foundation for the family business as it exists today. The first market was located in Deventer, later on followed by locations in Werkerdam and Arkel. 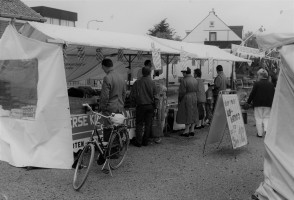 The market sites and pitches were extended with the opening of a poultry store in the residence of mr. Jan ter Maten sr., Bunschoten-Spakenburg. 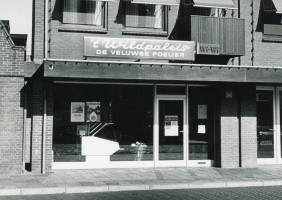 In this year the first part of the production site at industrial estate “De Kronkels” was realized. At this location the first processing of chicken by-products to semi-finished products for the petfood industry was started.

In this year a second production site located at the “Oostsingel”near the Centre of Bunschoten-Spakenburg was aquired. At this location among others, the packaging, deboning and cutting of chicken parts was started.

The existing production site at industrial estate “De Kronkels” was extended to a total of around 5.500 m2 and the processing of by-products and separated meat for the snack industry was started. 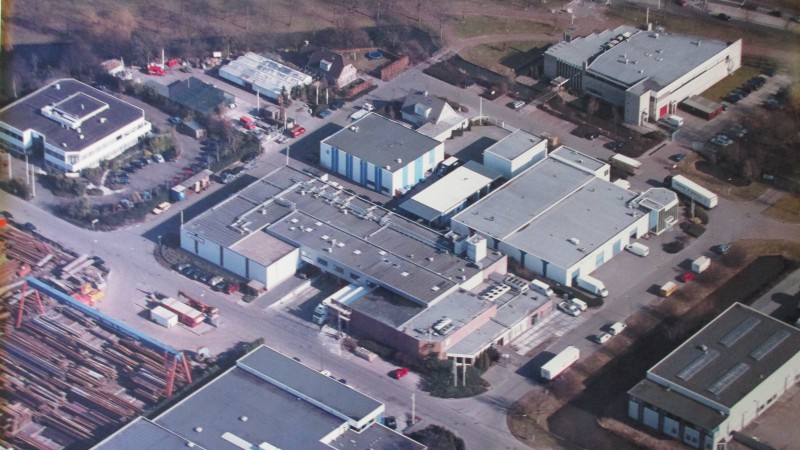 Due to the changing of market circumstances the production site at the “Oostsingel” was sold to the municipality of Bunschoten-Spakenburg.

A new cold store, head office and production site is realized at the new industrial estate “Haarbrug-Zuid” in Bunschoten-Spakenburg.

We use cookies to personalise content and ads, to provide social media features and to analyse our traffic. We also share information about your use of our site with our social media, advertising and analytics partners who may combine it with other information that you’ve provided to them or that they’ve collected from your use of their services. You consent to our cookies if you continue to use our website.